Growth hacking is like sex in puberty and the Internet is the changing room after gym class. Almost everyone is an expert in the field and everyone claims to be doing it all the time, but the only ones who have really ever done it are not in the room right now. But while pubescent teenagers eventually grow up and (for most) normalize, the Internet is like Neverland, where at some point it was decided that you just don’t grow up. So it’s no wonder that hardly a day goes by where blogs and magazines don’t rave about the new wonder weapon from their marketing arsenal. Unfortunately, we have all fallen for a big lie:

There is no growth hacking!

This is certainly not the answer you would expect from an article with a headline such as this. You probably ended up here because you want to/must grow a project and you or your boss have heard of this crazy “Internet thing” and in the course of a very tough meeting, the phrase “Let’s go viral” was dropped and you are now looking for answers. Even though it may not seem like it right now, this article here is just the right one for you.

The History of Growth Hacking

What is this growth hacking that I claim does not exist? The idea behind the concept is to use as little monetary input as possible to stimulate maximum attention and the huge growth that goes with it. Anyone who wanted their business to grow quickly before the birth of the Internet had to have a high marketing budget, which I affectionately refer to as the brute force approach. If you simply fill every available advertising space over a correspondingly long period of time, sooner or later you will find your way into the brains of your consumers – mission accomplished.

It still works today, but this strategy is not a real option for start-ups due to limited resources and expertise in the field. 15 years ago, making something from nothing was quite difficult, but the rules of marketing and advertising changed drastically with the birth of social networks. This revolution turned previously passive consumers into active channels, and this became the basis for growth hacking. Companies such as Facebook, Snapchat, Tinder and Spotify have all achieved impressive and sustainable growth with relatively few resources. So how can I still say that growth hacking does not exist?

The above examples show that the concept cannot actually be denied and that there must be something to it. It is true that these new players, who are now easily outshining traditional companies, have done something different. However, I think it is wrong to call this approach Growth Hacking, or to pretend that it was really something new. The truth is that what these companies did was an old, familiar strategy. The fact that something so old and elementary is celebrated as the new big thing shows that we currently have a very fundamental problem in understanding marketing.

There are two major misunderstandings about this topic. On the one hand, one believes that by copying “tricks”, one can copy the success of others and thus achieve virality. Instagram’s cross-posting feature was one such trick as was Twitter’s suggested users. There are countless examples of smart and very successful decisions, all of which have one thing in common: they cannot be copied, because they only ever worked in the context of the respective product. However, a list article with the headline “These 9 non-copyable tricks have made Facebook and Co. rich” would probably not get the desired attention.

However, according to expert opinion, growth hacking does not only consist of such smart tricks, but relies heavily on the use of low-cost channels such as blogs, kickstarter pages and newsletters. These are supposed to guarantee that without a big budget, the place will burn down. Here lies the second big mistake.

Marketers and entrepreneurs read the countless articles, lists and ideas on the subject and try to apply the advice to their business. But instead of relative growth figures in the three-digit range, they have ended up creating content cemeteries and wasting a lot of time, capital and potential.

How could this happen when you have read all the articles on Growth Hacking? Why does one sink into meaninglessness? For once the answer is simple; because very few companies fail because of incorrect marketing, they fail because they have not understood the following very simple principle: Product is King.

This principle is no Harvard business school secret and you don’t have to be a goddamn Elon Musk to understand it. Go to any university, sit in “Marketing Basics” and in the first lecture the lecturer will tell you about the 4 P’s of marketing. Price, Place, Promotion and FUCKING PRODUCT. Absolutely fundamental and yet every day I see companies that simply have not grasped this logic or ignore it so completely, that I now believe that they don’t even want to understand it.

Marketing is so much more than just Advertising! It is Price, Place, Promotion and FUCKING PRODUCT! #4P #Marketing Click To Tweet

Marketing departments receive a half-finished and unthought-out product and are now supposed to create a concept around it in order to somehow get it out there. Shit with strawberries will always be shit and even the smartest marketing heads will not find a buyer for it. Of course, you can just go the brute force way and spread the shit so far that statistically speaking it just has to end up in somebody’s mouth. But that’s neither clever nor sustainable, it’s simply a complete economic disaster. Such a situation is then gladly argued for with the 20-80 rule (Pareto principle), because one has to find a solution and somehow wants to enter the market quickly. Welcome to mediocrity, the anteroom of failure.

Successful companies have understood this logic and have accordingly invested all their energy in their product, which was then rolled out with a few smart moves. The approach of not building marketing around the product, but integrating marketing into the product, can work in such a way that companies communicate with their customers in the early stages of development, using feedback to turn a good product into a killer product with a screw-on and screw-off warhead and heated windscreen. Such a case is the perfect marriage of product development and marketing. This is how you attract attention and create a product that your own customers appreciate. What happens when customers appreciate a product? They will talk about it. In their circle of friends, on social networks and in comments, and that’s what I called “viral” above.

This is an old process, only the speed and the choice of communication media has changed. To dismiss this now as a reinvention of the wheel is absolutely off the mark. Even infomercials have focused on the product and even went so far as to display ridiculously scripted comments from alleged customers. Seems ridiculous, but it worked.

What We Learn From This

Growth hacking also has its good points. The product comes to the fore again and (successful) companies realize that they have to bring product development closer to marketing again, because users and consumers are getting more and more used to good products. Have you ever sat in a new high-end car (e.g. Audi A6) and wondered how stupid a manufacturer can be that he installs a navigation system in a car beyond the 60k price range, which is on about the same level as an iPhone in terms of handling and speed? It still works, but in a few years, millennials will have real jobs and then they won’t spend their real money on half-baked things anymore.

Are you developing an app? Then involve your users in the development. Are you running an e-commerce company? Then put purchasing and marketing in the same space. You sell blankets? Then shower your product development with money until your blanket is the softest, warmest and most innovative way to cover up that money can buy. Now, invest only in a smart, agile marketing team that will efficiently increase the customer-base of your superior product around the world, and you’ll see results. If your resources can’t handle it, you can always keep the 20-80 rule in mind, but ask yourself if it works efficiently for you or is just an anchor that keeps you at the bottom of mediocrity.

previousWhat do marketing and drug trials have in common?
nextHow To Choose And Install a WordPress Theme

Kai Spriestersbach is owner, publisher and editor-in-chief of wpfox and works as a freelancer in the Research & Development department for eology GmbH, based in Volkach. In doing so, he concentrates on the training and further education of the employees and on holding seminars or webinars and lectures. He has a total of 15 years of experience in online marketing and web development and has specialized in user-centric search engine optimization and technical SEO since 2009. The studied Bachelor of Science in E-Commerce helps companies to build and train their own in-house teams. Kai Spriestersbach also advises start-ups on web technology and online marketing issues, works as an affiliate publisher and develops innovative SEO and analysis tools. 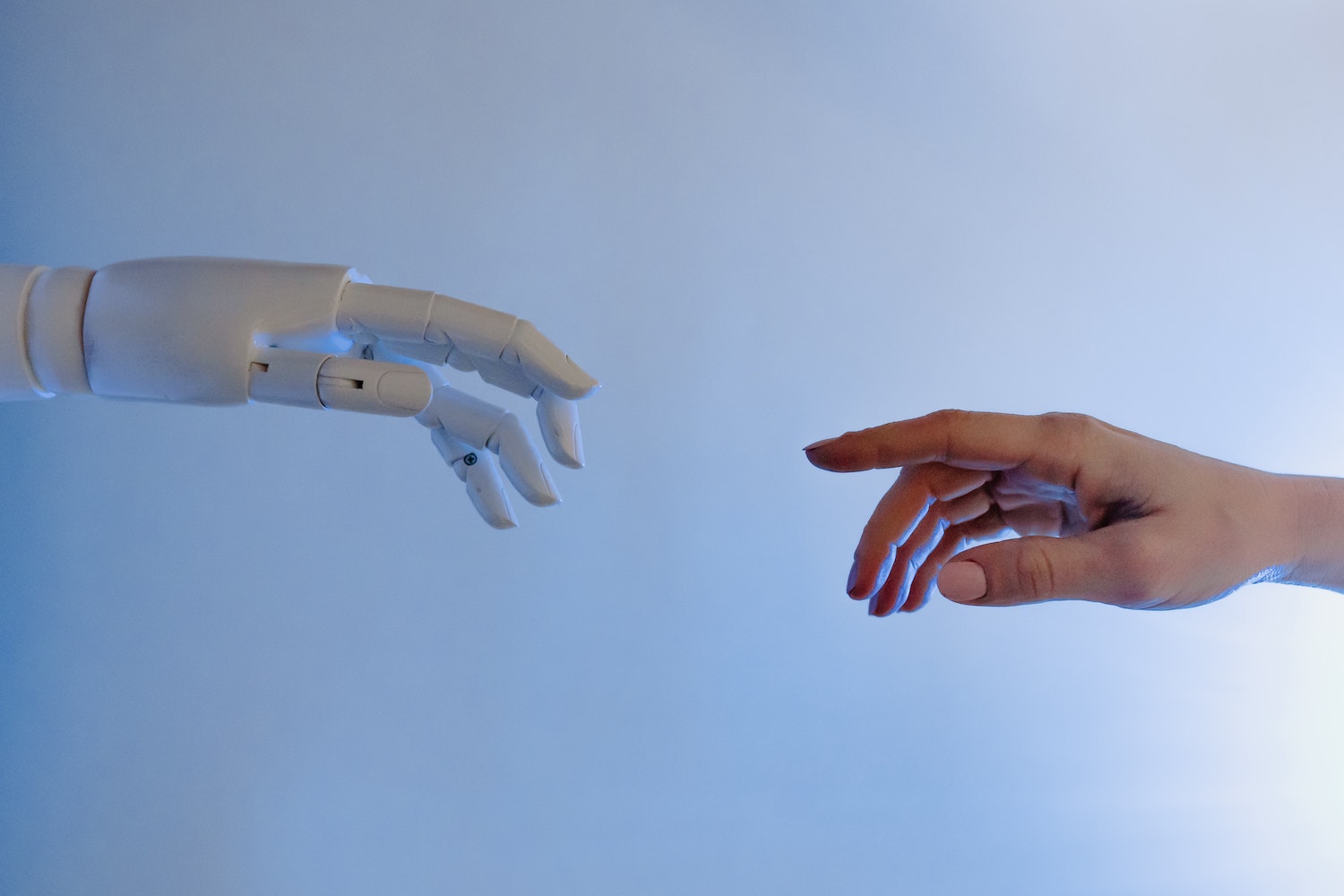 Interview with an AI: I asked ChatGPT about SEO and Content Marketing

In the last few days you hear a lot about a new feature that openAI has provided, called ChatGPI. Instead of speculating about it, I… Read More »Interview with an AI: I asked ChatGPT about SEO and Content Marketing 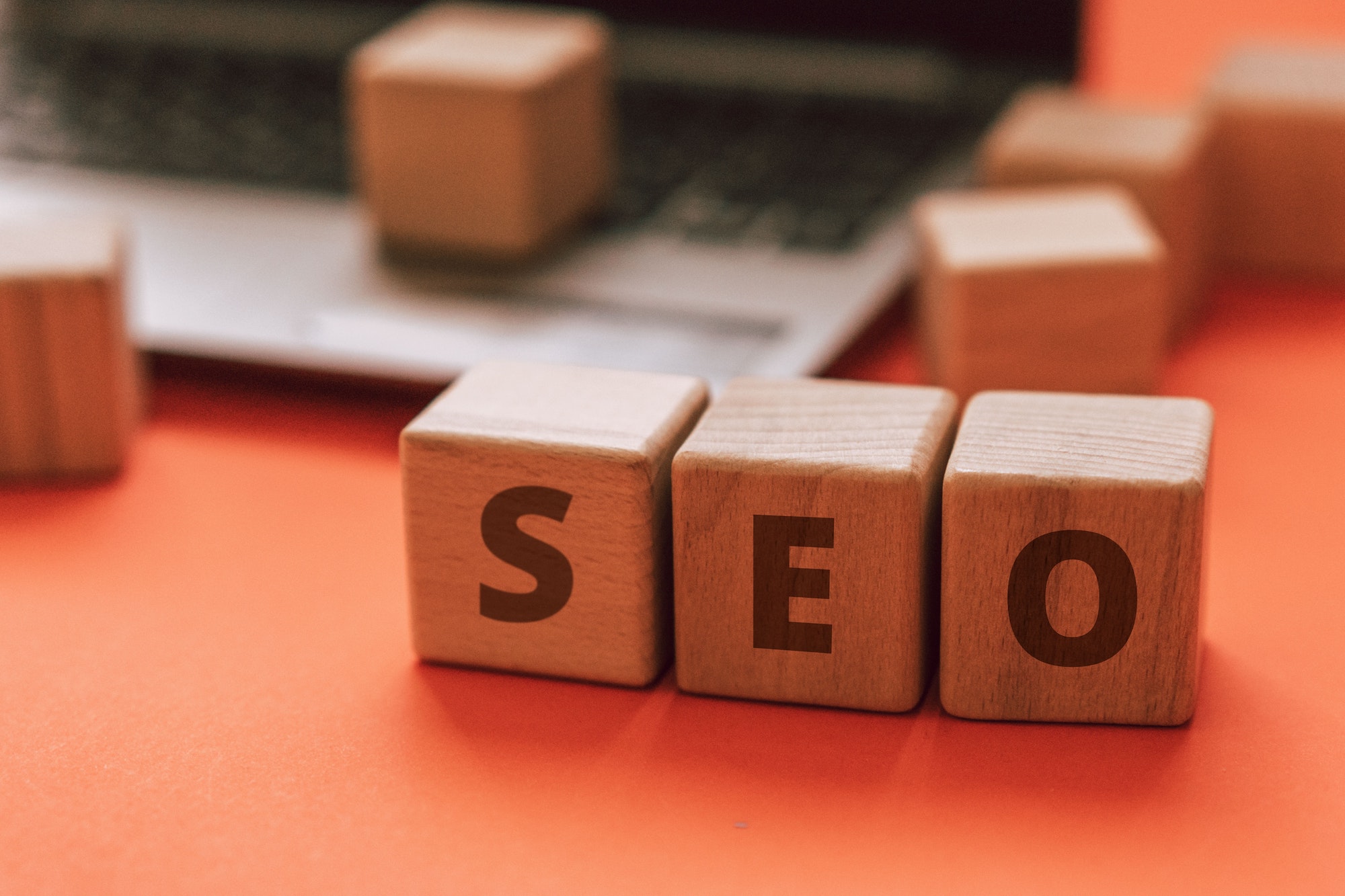 How to Start with Search Engine Optimization

Are you new to search engine optimization (SEO)? Not sure where to start or what to do next? In this article, we’ll share some tips… Read More »How to Start with Search Engine Optimization 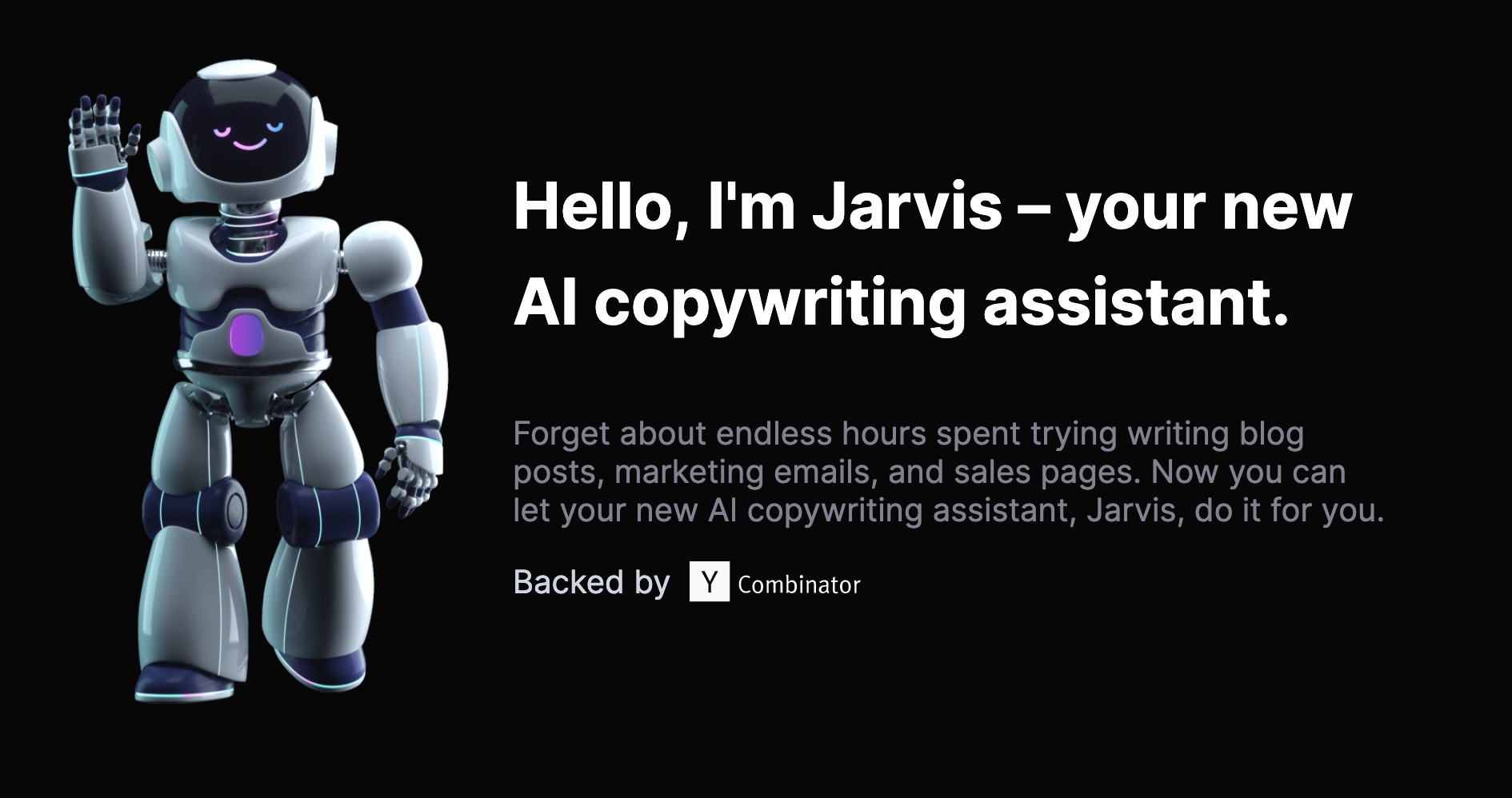 Do you want to be rich in the next 5-10 it the best of years? It’s not too late! You could still become a millionaire… Read More »I asked an AI how to become rich in 5-10 years: Here are 7+ Proven Ways to Be a Millionaire by 2030